What if we had something that gave prospective clients a sample of the quality of the work that we do, and gave the sales team a reason to visit current customers? 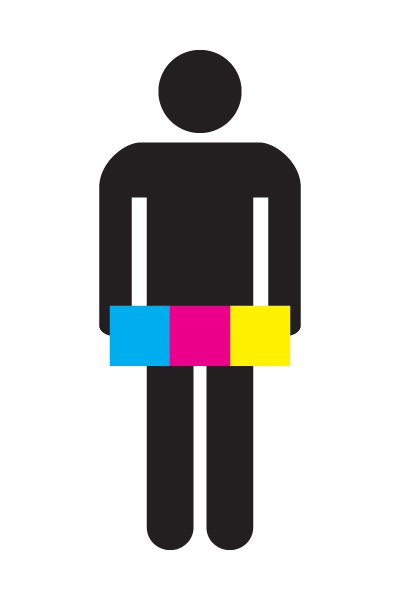 Derby City Litho has been a profitable and successful printer for 40 years, and has a reputation among its loyal clients as being service-oriented creators of high-quality print at a fair cost. But without a focused and supported marketing and advertising campaign, it was having a hard time introducing itself to new customers.

As part of an over-arching, year-long marketing campaign for DCL, Summa Creative designed a series of educational brochures that would be produced monthly. Each of these monthly installments addressed an aspect of printing or production, and proved to be valuable desktop references for their customers and prospects.

A campaign of this magnitude showed customers the willingness that DCL has for a long-term investment and commitment to a project, provided much-needed reference at the clients’ fingertips, and also showed the consistent effort on the part of DCL to educate and inform its customers. Each brochure in the series could be used as an introductory gift to a prospective client, a talking point for sales to an existing customer, or as a sample of the exceptional print quality that could be expected from Derby City Litho. 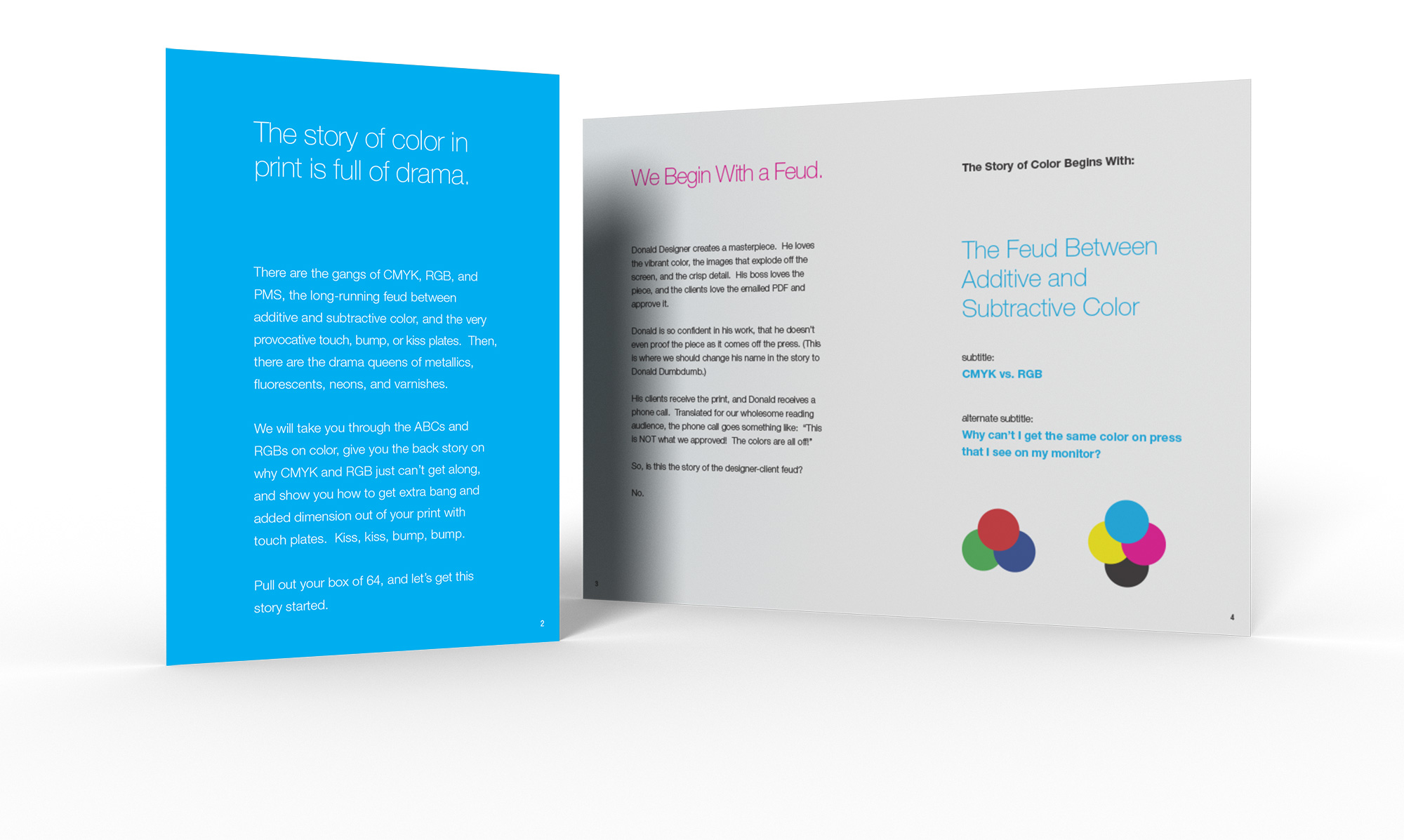 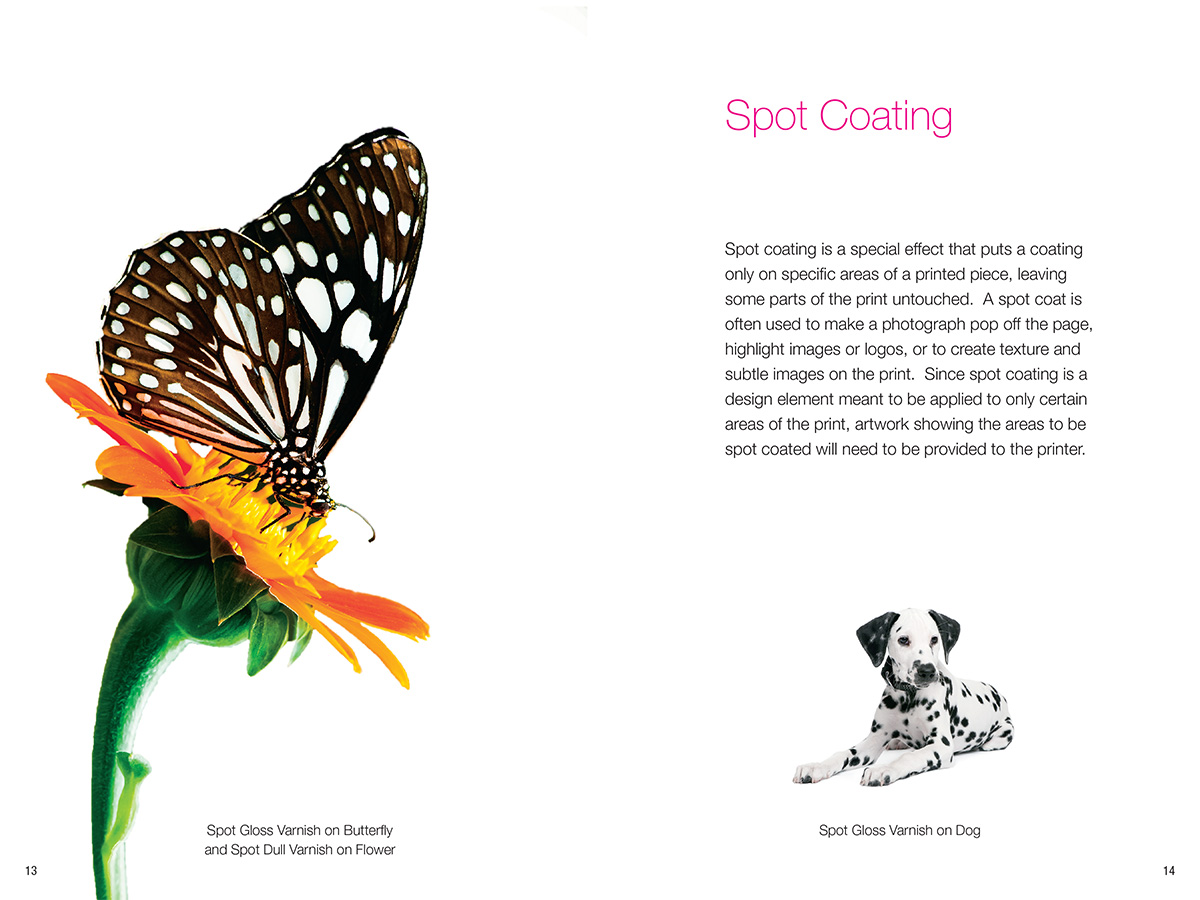 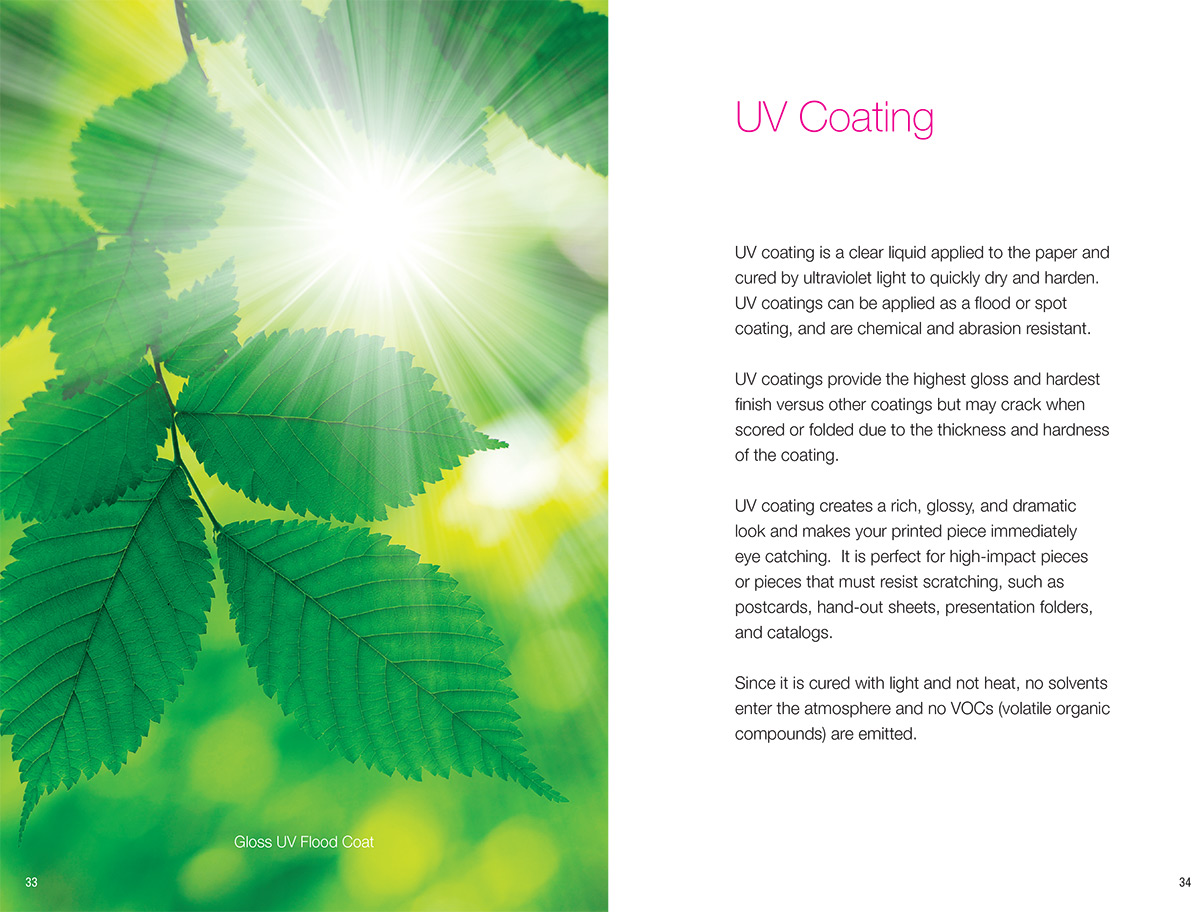 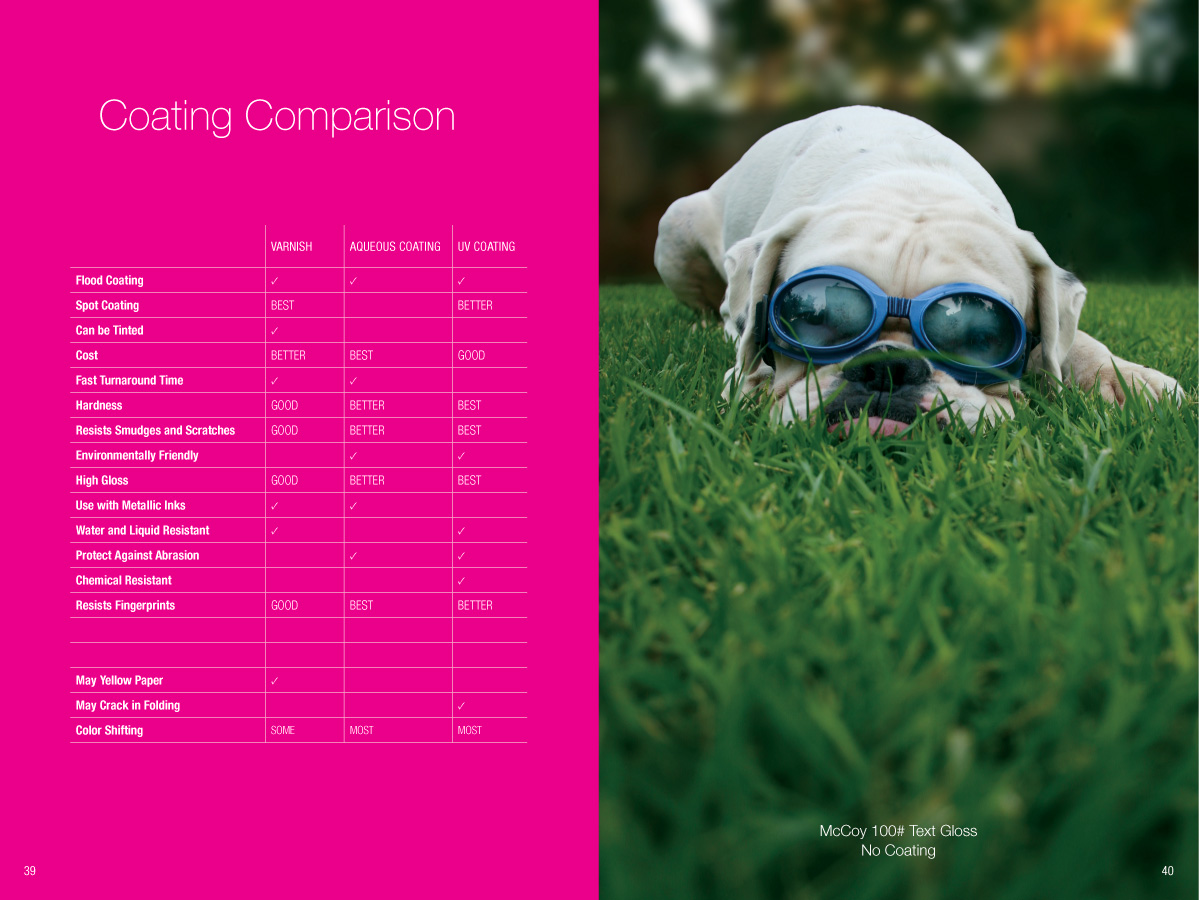 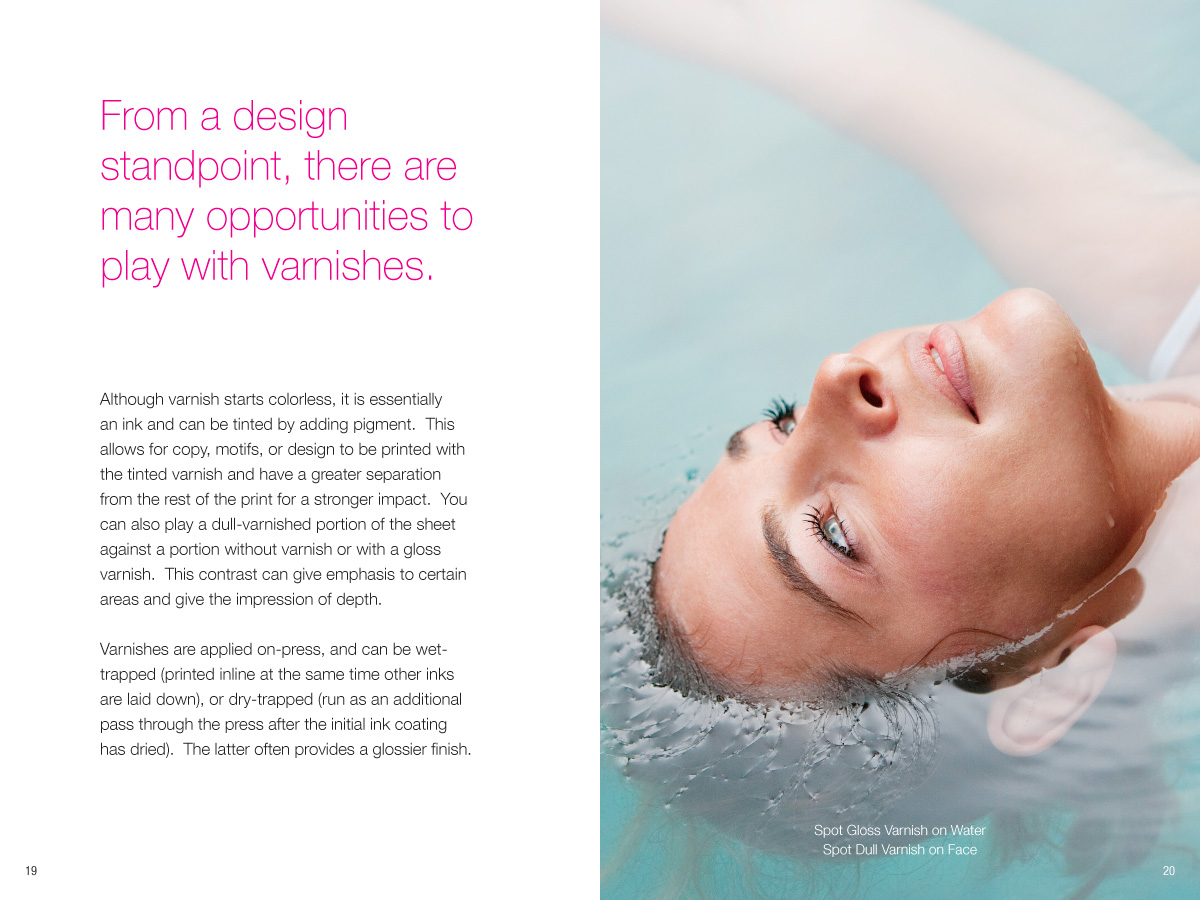