What if we could start a business that would end homelessness? 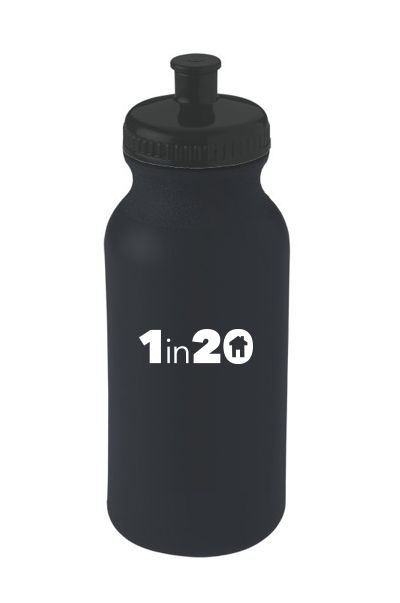 Occasionally, Summa Creative is fortunate enough to be involved with efforts that are truly inspiring. When the Muhammad Ali Center contacted us and asked us to be advisors to high school students in their UCREW program, we had just such an encounter. The students were exploring the issue of local poverty, and worked together as a team to develop a small social enterprise business to bring about a change in their community.

The team learned that in their own school district, almost 7,000 kids were homeless. That figured out to 1 in 20 kids, or an average of one child in every classroom. The statistic shook the high schoolers, who knew that they had found the social concern that they would be striving to help.

The UCREW program gives a small starter fund to the team, who is expected to grow the investment through their business and use it to make an improvement in the community. The 1 in 20 project was begun to raise money for this cause, but the team also knew that they needed to educate, shift attitudes, and advocate for the needs of homeless kids.

Summa Creative was able to work with the team in concepting logo design, generating ideas for fundraising, marketing, and developing a website. The logo created was pared down to bare essentials with a bold typographic, spelling out the message and their name “1 in 20.” An outline of a small house stands in the zero at the end, providing a reference to the purpose of the project.

When brainstorming ideas for their project, two concepts kept surfacing as necessary:  awareness and funding. The water bottle was decided on as a sales item, as it is ubiquitous in American society, and also raises the issue of the critical need for something as basic as clean water to a homeless child. It was decided that stark black bottles with white print would draw the most attention, and a quote from a Louisville homeless youth was used to help bring their voice into everyday conversation. 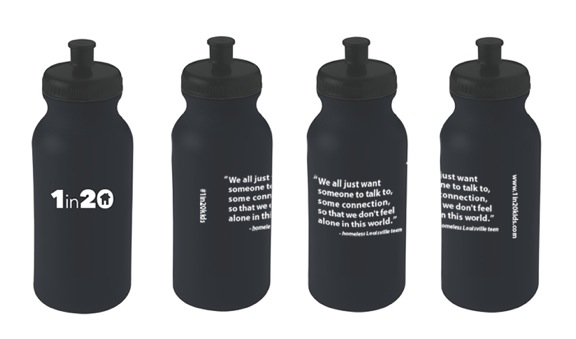 A portion of the profits were donated to the Coalition Supporting Young Adults, a nonprofit organization dedicated to preventing and ending homelessness. 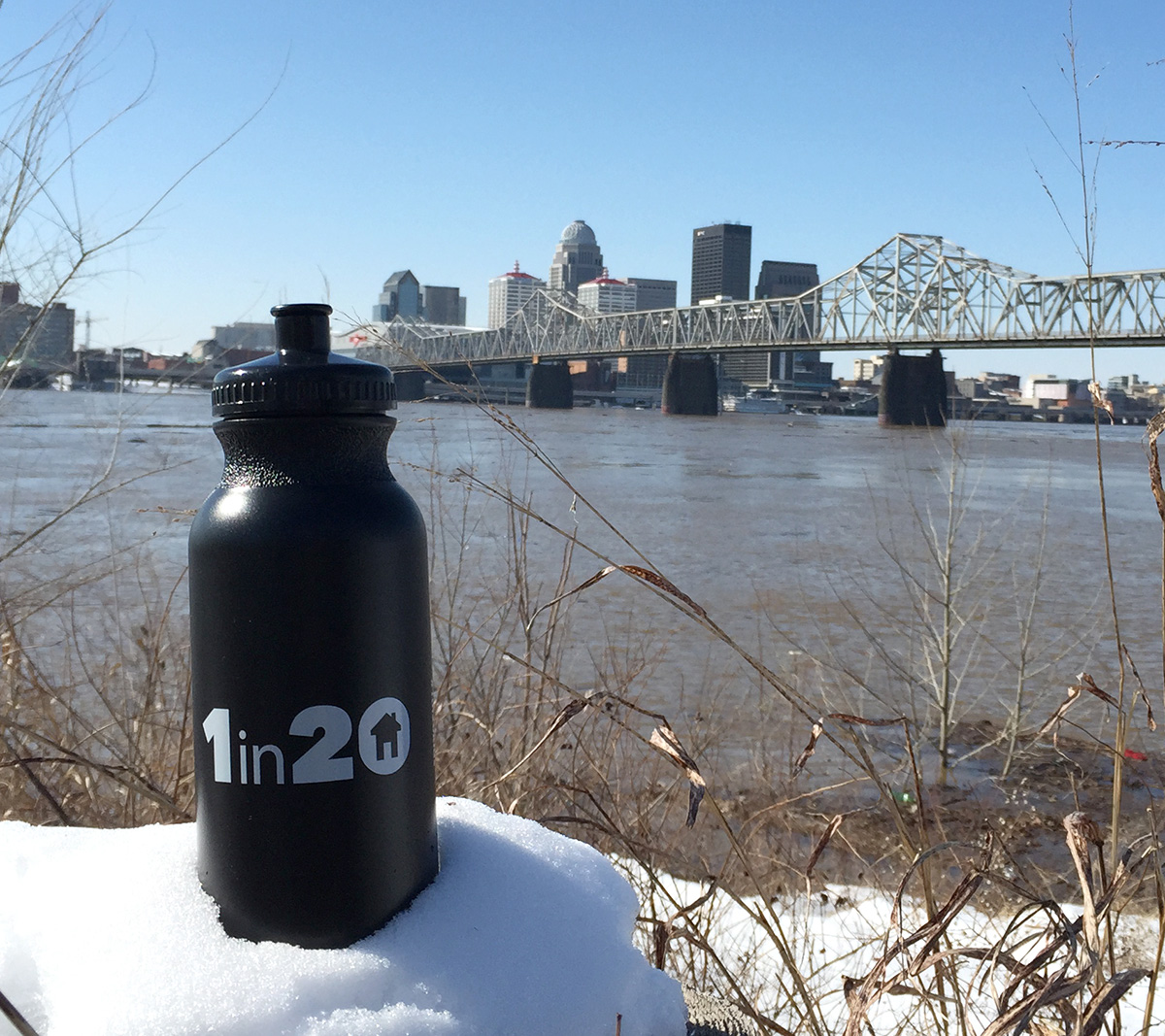